Well, I want to write down what happened yesterday afternoon before I forget it. If you wonder why I've been so distracted that I haven't been saying much online, one of the reasons why is the lady below.

First major thing I did that morning was take my car (did I mention I just got it this week? No?) and find a beautiful spot, up on Provo Canyon (just off US-189) about a mile north of the Sundance/Timpanogos Cave (UT-92) turn-off. I would have need of it later that day. 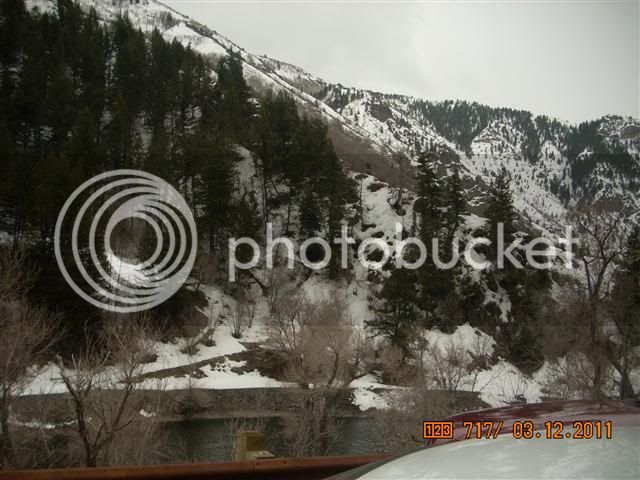 (I wanted to go to Bridal Veil Falls, instead, but there was no parking there during the "winter season".)

Did that, returned to get ready to go to the Provo Temple (needed to have my church clothes on for that), then went and did my laundry for the week and got back to the house, where my girlfriend was waiting for me.

We went to the temple, and then back to my apartment to change out of church clothes. I had told her to bring walking shoes, and that was the only clue I had given as to where we were going. Then we went back up Provo Canyon, pulled over, and walked down to the river. Then, I gave her ( Collapse )
Collapse